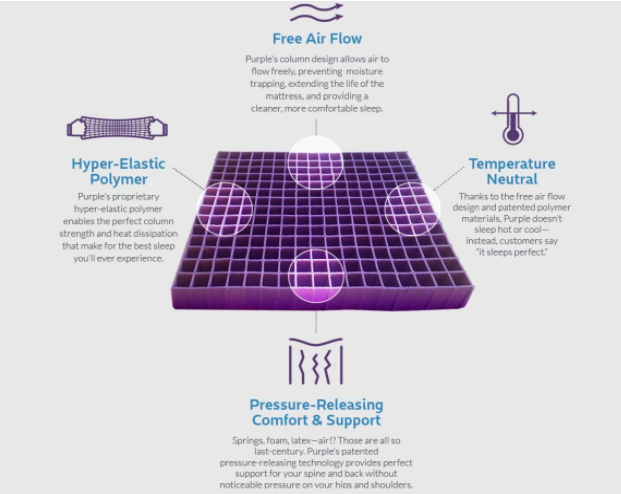 3 replies on “Detailed Storyline + Results of the Purple Mattress Lawsuit”

I think it’s okay that Honest Mattress reviews started a discussion about the powder. Though I don’t agree with how they continued. New technology might be harmful, so I think everyone overreacted a bit here.

It’s not about their claims, which have been discredited. It’s about conspiracy and anti-competive behavior specifically intended to damage the reputation of a competitor. This is unethical at best, and likely illegal. Assuming of course that Purple’s allegations are true.

Slander and Libel are NOT protected speech under the first amendment, they are specifically not included in the amendment. So this is NOT a first amendment issue.

Monahan’s company seems to be ostensibly nothing more than a front for GhostBed to libel competition. Not only is libel illegal, but I would think this would run afoul of many antitrust laws. It would also be incredibly unethical.